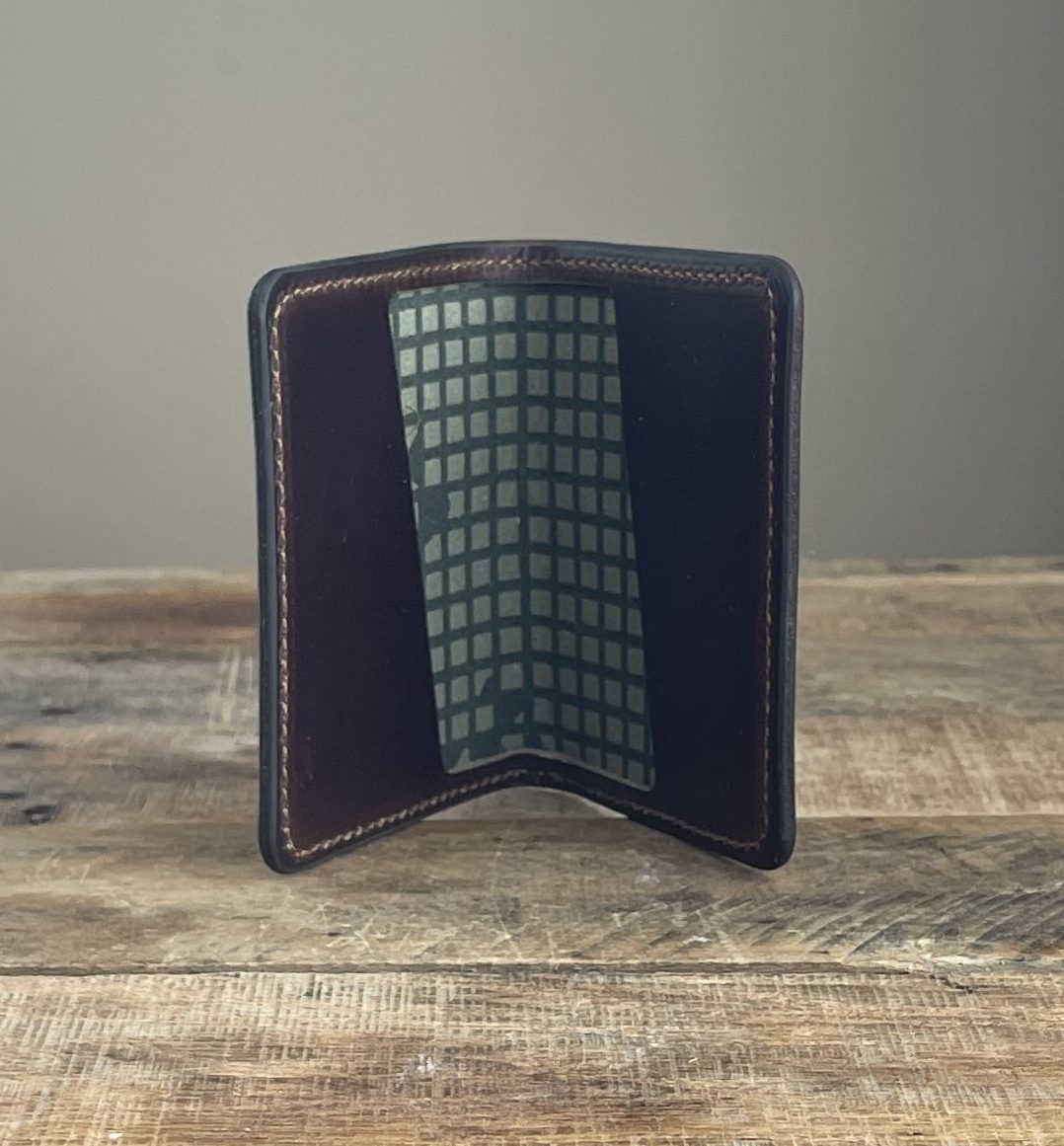 The Tyler Grey Wallet in support of Warriors Heart Foundation.

Grey, who grew up in Bakersfield, California, joined the Army in 1998 and quickly advanced from training into the 75th Ranger Regiment, 2nd Battalion spending most of his time there as a Sniper. He spent the rest of his career at Ft. Bragg with the Army’s most elite counter terrorist force. Grey deployed four times–two each to Afghanistan and Iraq–before he became 100 percent disabled from an explosion that occurred during a late-night house raid and gun-battle in Baghdad in 2005.

Tyler is a friend and former teammate. After his life threatening battlefield injury, Tyler retired from one of the things he loved most, being an operator. Not letting his injury get in the way Tyler worked his way up from the bottom of Hollywood to now becoming an Actor, Producer and now a Director on the hit show SEAL Team.

A portion (20%) of each wallet sold will go to help support Warriors Heart. Warriors Heart provides private treatment to adult men and women 18 and older who are seeking inpatient treatment for chemical dependency, alcohol abuse, and co-occurring psychological disorders relating to PTSD (post-traumatic stress disorder) or the psychological effects of MTBI (mild traumatic brain injury).COMES WITH AN ALL LEATHER E&A KEY CHAIN.

Made in the USA

There are no reviews yet.

Be the first to review “The Tyler Grey Wallet” Cancel reply